The Rise and Fall of the First American Patent Thicket: The Sewing Machine War of the 1850s 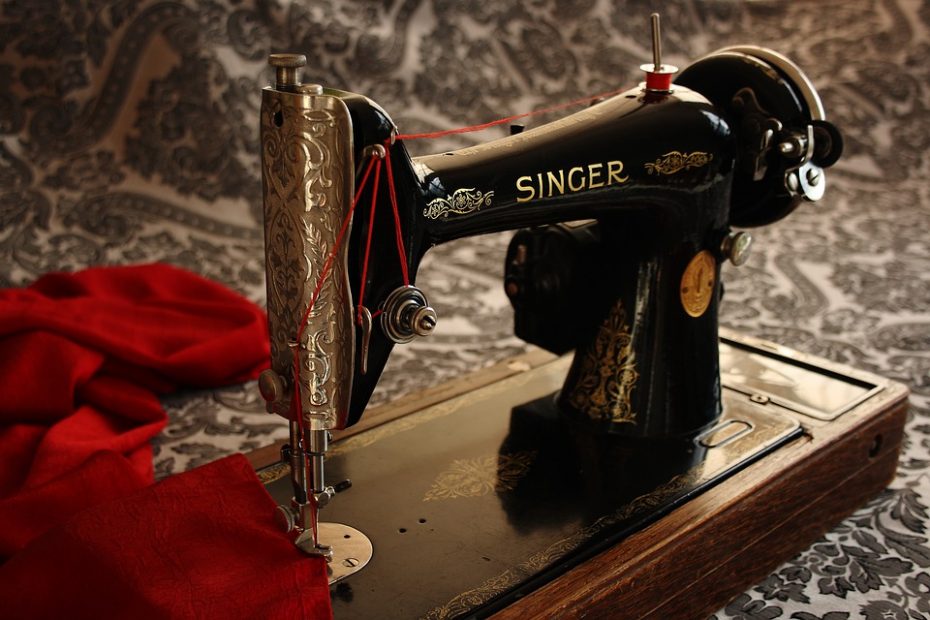 The denouement of this patent thicket in the Sewing Machine Combination of 1856, the first privately formed patent pool, further challenges the conventional wisdom that patent thickets are best solved through public-ordering regimes that limit property rights in patents.

The invention and incredible commercial success of the sewing machine is a striking account of early American technological, commercial, and legal ingenuity, which heralds important empirical lessons for how patent thicket theory is understood and applied today.